A 20-year-old from Florida says he plans to “have some fun” after being named sole winner of a $451m lottery jackpot. 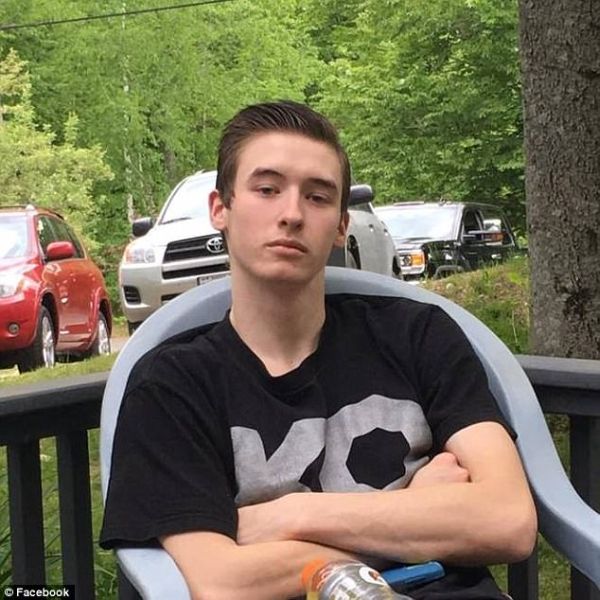 Shane Missler matched five numbers and a bonus ball to scoop the fourth largest win in the US game’s history.He opted to receive a one-time payment –
$282m, instead of the full amount over a longer period of time.

BBC reports that Missler said he had a feeling he could win on the night of the Mega Millions draw, says a press release.

Minutes after the draw a week ago he posted on Facebook: “Oh. My. God.”

Mr Missler presented his winning ticket at the state lottery headquarters in Tallahassee on Friday, accompanied by his father and a lawyer.

He said he has big plans for his winnings.

“I’m only 20, but I hope to use it to pursue a variety of passions, help my family and do some good for humanity,” said Mr Missler, according to the statement.

He told the Tampa Bay Times: “I intend to take care of my family, have some fun along the way and cement a path for financial success so that I can leave a legacy far into the future.”

His lawyer said his client had “retired” from his job at a company that carried out employment background checks.

The young man bought the winning ticket at a 7-Eleven in his hometown of Port Richey, 40 miles (64km) north of Tampa, using a “Quick Pick” option that selects the numbers randomly.

“If there is one thing I have learned thus far in my short time on this earth, it is that those who maintain a positive mindset and stay true to themselves get rewarded,” Mr Missler said.

“I look forward to the future.”