The Bank of Canada raised its benchmark interest rate by 25 basis points to 1.25 percent Wednesday, pointing to sustained growth in the G7 economy and inflation that is closer to the country’s target. 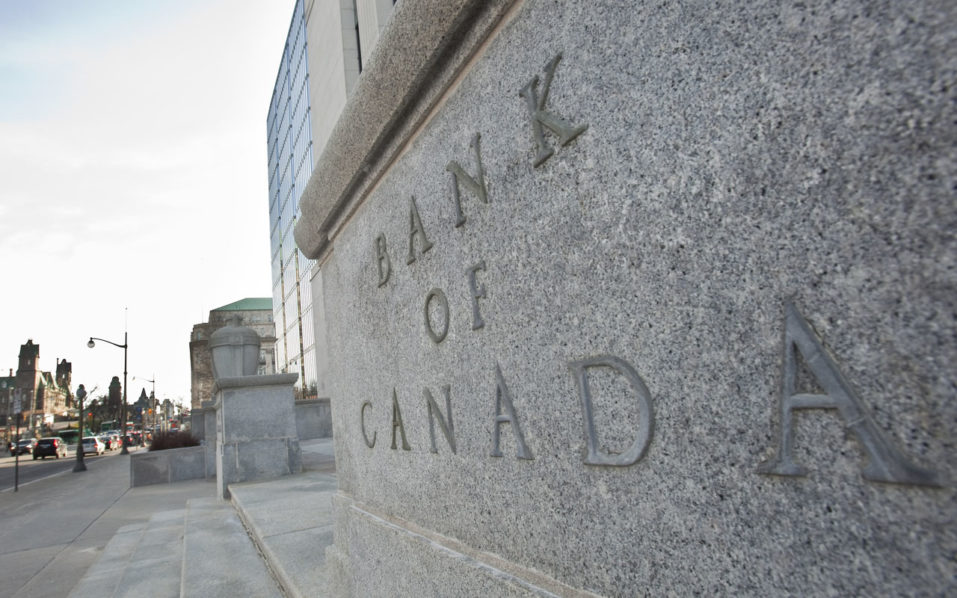 The central bank explained in a statement that while the Canadian economy was going strong, with jobs on the rise and inflation in check, “uncertainty about the future of NAFTA is weighing increasingly on the outlook.”Canada, the United States and Mexico are in talks to possibly revamp the North American Free Trade Agreement, which US President Donald Trump has threatened to leave. The next round is to take place in a week in Montreal.

Given that the United States absorbs about three-quarters of Canada’s exports, the bank said it had factored “additional negative judgment on business investment and trade” into its projections.

In the coming months, according to the BoC, “consumption and residential investment are expected to contribute less to growth, given higher interest rates and new mortgage guidelines.”

The central bank said while higher interest rates would be justified “over time, some continued monetary policy accommodation will likely be needed to keep the economy operating close to potential and inflation on target” close to two percent.

The next rate decision is expected on March 7.