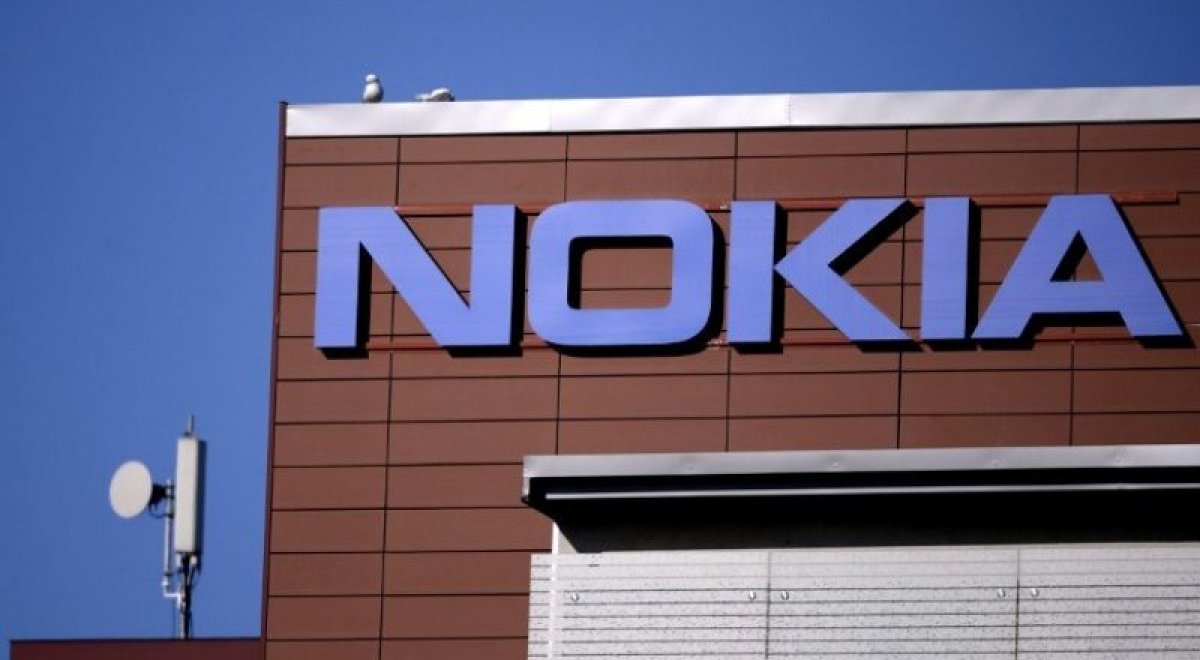 The chipsets promise to cut antenna size in half, triple data-handling capacity and cut the power consumption of mobile towers, the company said on Monday.The chipsets, known as ReefShark, are expected to ship in volume during the third quarter of 2018 and can be inserted into Nokia’s existing AirScale family of 4G and 5G-ready network gear, the world’s No. 2 maker of mobile network gear said.

Nokia said it was working with 30 mobile operators to deploy the new chipsets into their wireless towers, meaning that the first networks could be upgraded later this year with mass-market deployments to follow as 5G-ready devices hit the market.

ReefShark chipsets are designed to work in so-called Massive MIMO antennas that are able to send and receive dozens of separate streams of data, offering many times more network capacity and greater wireless coverage from a single cell tower.

The chipsets will allow the size of antennas on average to be cut in half to as small as 45 centimetres (18 inches) tall from existing antennas that currently range in size from 1 metre (3.3 ft) to 2.6 metres tall, enabling them to be installed in far more locations.