A pair of  Michael Jordan‘s game-worn shoes from 1985 was sold for $560,000 on Sunday, more than three times the estimated auction price . 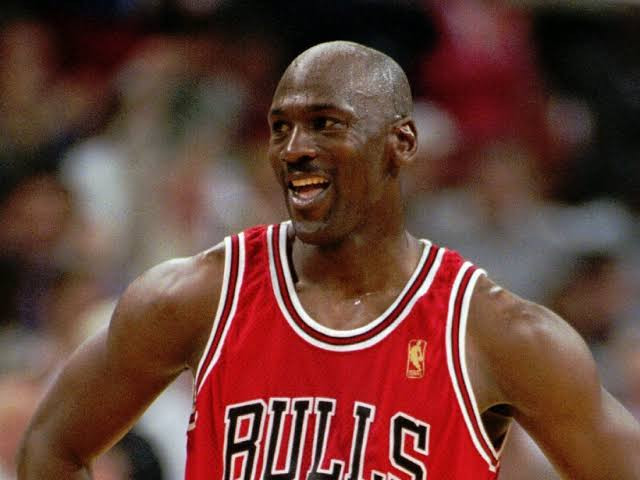 Ten bidders from across the globe competed for the basketball legend’s autographed Nike Air Jordan 1 shoes before the online auction closed at $560,000, breaking the world auction record for sneakers, according to auction house Sotheby’s.

“Following a bidding war which drove the value up by US $300,000 within the final twenty minutes of the sale, the pair achieved more than 3.5x their $150,000 high estimate,” Auction house Sotheby’s said.

The bidders came from six countries across four continents, and the sale breaks the world auction record for a pair of sneakers, set last year by  the Nike “Moon Shoe” for $437,500.

The Nike Air Jordan 1s were made exclusively for Jordan, and featured red laces instead of black and white.

“Produced between February to April 1985, Jordan wore the present pair of Air Jordan 1s during an early, pivotal point of his career and thus catapulted the sneaker’s popularity,” Sotheby’s said. 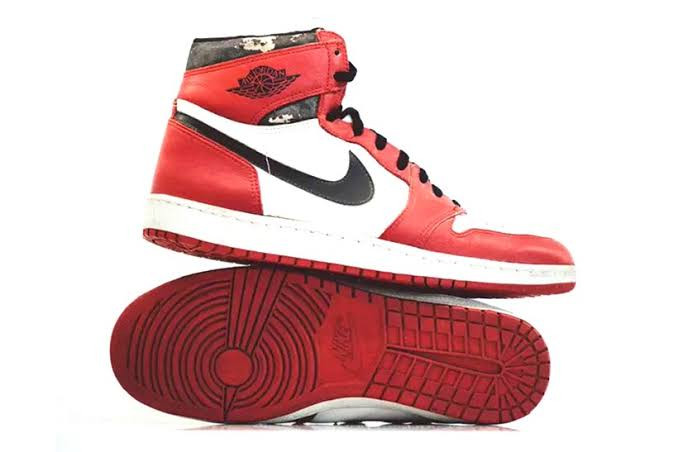 “Jordan wore Air Jordan 1s until October 29, 1985, when he broke his foot and subsequently took off 64 games during his second season while healing,” Sotheby’s said.

“He wore modified versions of the Air Jordan 1 upon his return to the game.”